Multiligament instability occurs because of a direct blow to the knee, fall from a height or motor vehicle trauma. Multiple ligament knee injuries are common in athletes involved in contact sports such as soccer, football, and basketball.

The symptoms of multiligament knee injuries may include pain, swelling, limited range of motion, injuries to nerves and arteries of the leg, and knee instability.

Sometimes, knee pain due to other injuries results in involuntary movements that give the sensation of instability. A thorough examination by an experienced doctor is very crucial for the correct diagnosis of multiligament instability.

Surgical reconstruction is usually performed arthroscopically. The surgery involves reconstruction of the torn ligament using a tissue graft taken from another part of the body, or from a donor. The damaged ligament is replaced by the graft and fixed to the femur and tibia using metallic screws. Gradually, over a period of a few months, the graft heals.

After the multiligament knee reconstruction surgery, crutches may be required for 6 to 8 weeks. Most patients can also return to their high-level sport after a period of rehabilitation. 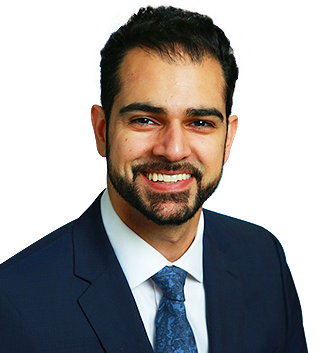 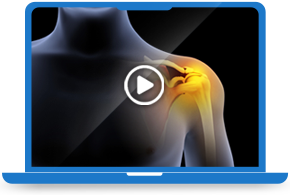